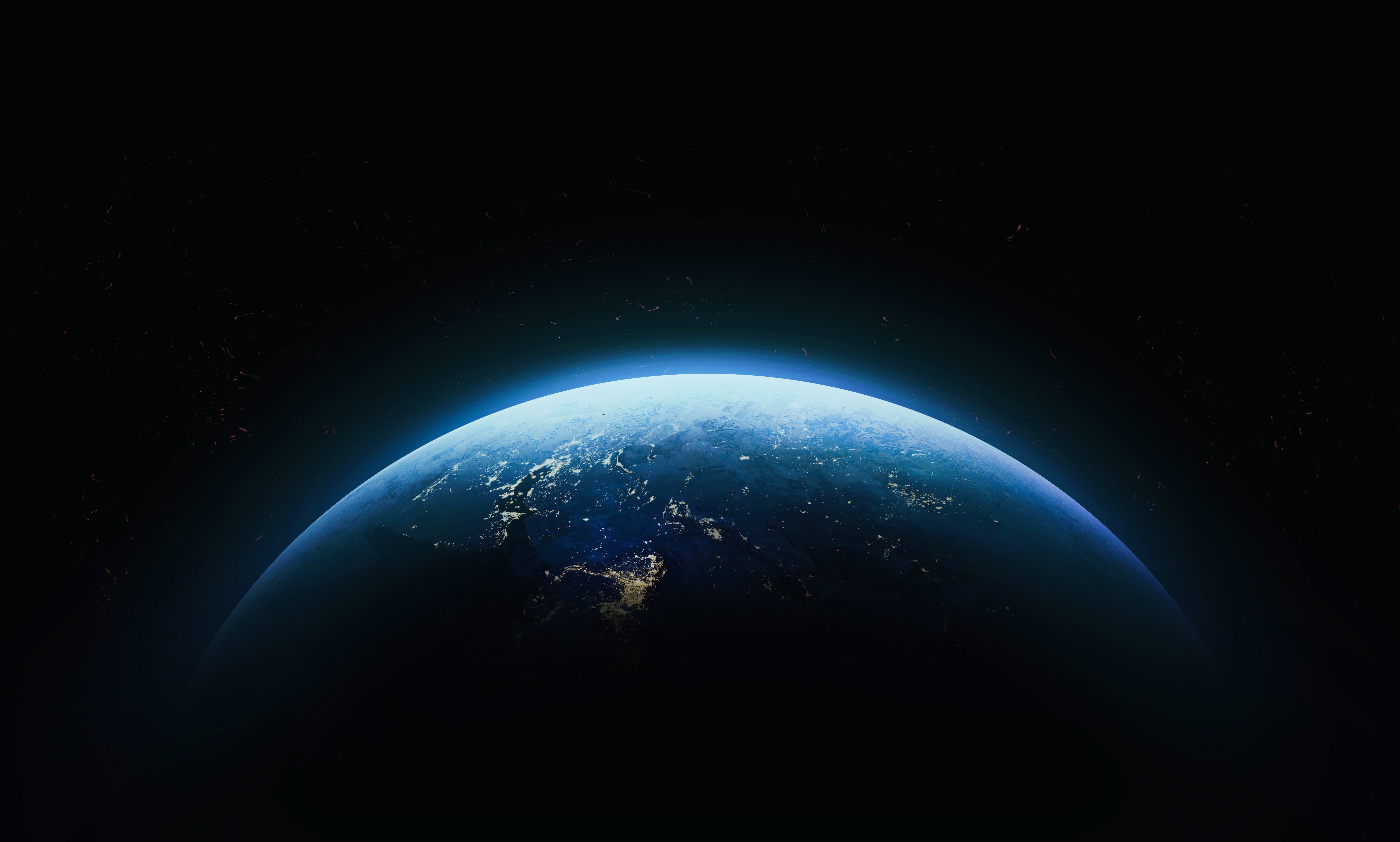 Nachmanides, more commonly known by Hebrew followers as The Ramban (an acronym for one of his names, Rabbi Moshe Ben Nachmon), was born in Spain. His Spanish name was Bonastrug da Porta. As a young man he was reputed to have made a living as a physician, but he is most reputed as a philosopher, Biblical exegete and poet. He was chief rabbi of Catalonia until he emigrated to Israel in 1265.

His most well-known writing was the Commentary on the Torah (Perush Ha Torah), historically now the second-most read and studied commentary on Torah (after Rabbi Rashi). The Commentary on the Torah was published and available posthumously in two versions: the first in Lisbon, Portugal in 1489 and the second in Naples, Italy the following year, 1490. Nachmanides also wrote a commentary on the Halachah (Hebrew for “way” or “path” – a practical set of instructions for applying the Law [Torah] to everyday living). Additionally, he penned at least 50 other “lucid and logical works.”

Because he lived historically/geographically in Spain during the emergence of Ferdinand and Isabella’s (Roman Catholic-Christian) Inquisition, Rabbi Nachmanides became embroiled in a theological disputation with representatives of the Roman Catholic Church in Barcelona in 1263; although he won the theological argument, he was forced to flee Spain. From that point on he encouraged other Hebrews involved in disputations with the Roman Catholic hierarchy not to answer Inquisition proposals in a frank manner, preferring to approach Inquisition probing from an underground and “tongue-in-cheek” perspective.

In his Commentary on the Torah, The Ramban made what can now, in our day and time, be suggested as scientifically congenial statements about the Creation Account from Genesis 1 of the Old Testament. Such interpreted contentions include the following:

Because of multiple meanings for the Hebrew words used in Genesis 1, Nachmanides interpreted the six day Creation account in Genesis 1 to be a much longer period of time than just six 24 hour days; in fact, he considered it to be an enormous amount of time compared to previous standards; contemporary scientists who have studied his work have concluded scientifically that Nachmanides’ interpretation of Genesis could have equaled approximately 15-3/4 billion years (very close to what is accepted within today’s scientific community).

The Ramban also avers that the words which our contemporary Bible translators interpret as “morning” and “evening” in Genesis 1 do not actually equate with our English words for those phenomena. They actually mean “chaos/disorder” and “order” respectively and are, according to contemporary interpretations of Nachmanides’ commentary, the difference between what existed before the Big Bang and after the Big Bang, again respectively. This supports an ex nihilo (“out of nothing”) Creation viewpoint.

Nachmanides points out semantically from the text of Genesis 1 that Day One of the Creation is accurately described as exactly that, “Day One,” an absolute. From then on in the text, the next five days are described comparatively, “evening and morning, a second day, a third day, a fourth day, etc.. The Ramban suggests that Day One of the Creation was described that way on purpose, distinguishing it from the other six days. It is possible, therefore, that Day One was semantically described in an absolute fashion to denote that there was, after all, an actual beginning to all of Creation, that the universe was perhaps, not eternal after all, with no beginning and no end.

English Translation of Commentary on the Torah:

Is this view supported in classic medieval texts? (1997). On The Medieval History Support Website (http:// ) of the Jewish Theological Seminary.

Black, Harlan. (1999). The Jews and the medieval church. On the Tour of Jewish and World History Web Site (http://www.jewishamerica.com/TimeLine/medchur.htm)

Satinover, Jeffrey. (1999). The age of the universe. On the Torah and Science Web Site (http://members.xoom.com/torahscience/bigbang3.htm)

Schroeder, Gerald. (1999). The age of the universe. On the Torah and Science Web Site (http://members.xoom.com/torahscience/bigbang1.htm)

Who was the ramban?(1996). On The Cultural Jewish FAQ Website (http://www.cis.ohio-state.edu/hypertext/faq/usenet/judaism/).