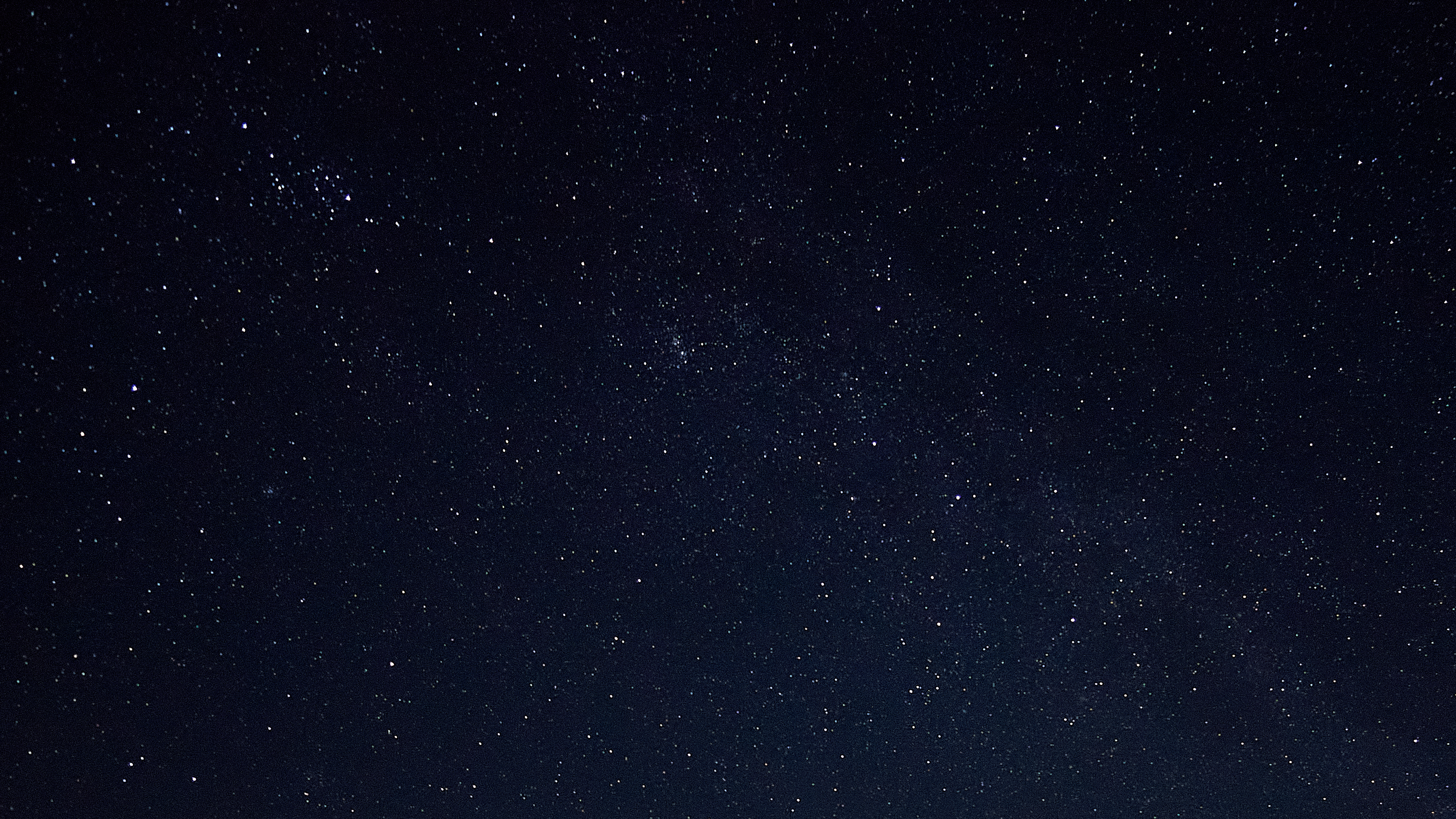 Evolution and Creation Models both agree that there are two kinds of evolution!

Microevolution – is a process of limited variation among the individuals of a given species that produces the sort of variety we observe, for example, among dogs (there are more than 150 varieties of dogs, but they are all dogs). Micro evolution is a process which is obserable today.

Macroevolution- Macro evolution, on the other hand, is a hypothetical process of unlimited variation that evolutionists believe transforms one kind of living organism into a fundamentally different kind such as the transformation of reptiles into birds or apes into people. Obviously, no one has ever observed anything remotely like this actually happening.

The Creation Model accepts the obvious facts that support microevolution. It finds no good evidence to support macroevolution.

What is a Scientific Theory?

A scientific theory is an attempt to explain observable natural phenomenon and facts of nature by experiments.

There is the fact of gravity- you drop something it falls! While we can not see gravitational force, we do see its effects.

There is a theory of gravity-it attempts to explain how gravity works. We are as yet not completely certain on that one.

There is the law of Gravity. Sir Isaac Newton (a creationist) was the first to described it as a mathematical formula which establishes the relationships of of mass, distance and gravitational force.

A SCIENTIFIC FACT is an observable natural phenomenon

A SCIENTIFIC LAW is a mathematical description of the occurrence

Empirical Science or Experimental Science is a careful observation of certain facts and the assembling of a theory to explain it. It must be based on observable phenomenon. It must also be repeatable. Unique and unrepeatable events cannot be addressed by empirical science.

Any explanation of observable phenomenon must be testable. An experiment must be conceived in such a way that a theory can be proven wrong. The test results could then be used to support or invalidate a theory. It there is no way to potentially fail a test or experiment of a theory, then it is not a theory but a belief system.

So, what about evolution. Is it a theory? well, the well known evolutionist Paul Ehrlich says the theory of evolution “cannot be refuted by any possible observations” and thus is “outside of empirical science.”

In conclusion, Neither creationism or evolution is observable, repeatable, or refutable and thus doe not qualify as either a scientific fact or theory.